Baba Suwe is not enjoying the best of health and according to insiders account, he needs help.

Sources close to the 51-year-old actor revealed that he has been battling chronic diabetes.

The state of his health had allegedly deteriorated after he confirmed to have been battling the ailment in 2018.

“I am diabetic. As a result of that, my blood sugar level usually fluctuates but things are normal now. There was a time when I could not even talk. Very soon though, everybody will see me in another dimension in a movie,” he told Punch in an interview in 2018.

READ ALSO:  Covid-19: WHO stands by recommendation to not wear masks if you are not sick or not caring for Corona virus patient

Sources also alleged that Baba Suwe’s finances had nosedived after his ordeal in the hands of the National Drug Law Enforcement Agency, NDLEA, on suspicion of drug trafficking.

The actor is alleged to be currently walking with the aide of a stick.

The actor had denied reports that he was having financial challenges when one of his colleagues, Yomi Fabiyi, raised an alarm on his inability to raise funds to treat himself.
5 years after run in with NDLEA, Baba Suwe gets ill

Actor and producer, Yomi Fabiyi in a post shared on his Instagram page on October 5, 2016, called on his colleagues in the movie industry to come to the aid of veteran actor, Babatunde Omidina a.k.a Baba Suwe. 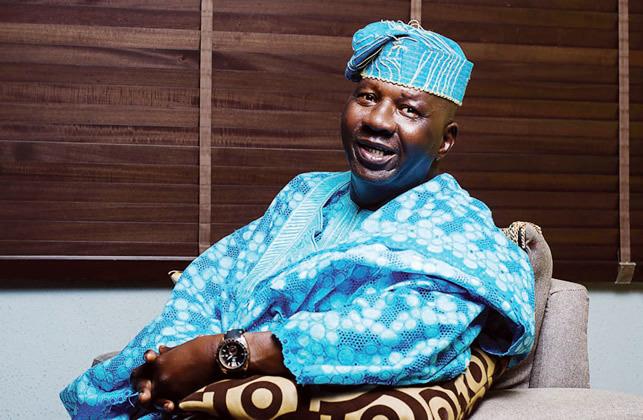 According to him, the torture done to Baba Suwe by National Drug Law Enforcement Agency (NDLEA) is damaging the actor’s health as he can barely walk.

READ ALSO:  Covid-19: WHO stands by recommendation to not wear masks if you are not sick or not caring for Corona virus patient

Recall that back in 2011, Baba Suwe was arrested by the National Drug Law Enforcement Agency (NDLEA) at the Murtala Mohammed Airport on the suspicion of ingesting cocaine in his stomach.

He was detained for three weeks by NDLEA. A Lagos High Court ordered NDLEA to pay the sum of N25 million for unlawfully detaining him and also tender a public apology to him, both of which wasn’t done.

A web designer, a Content Writer, an Editor and an author.

Covid-19: WHO stands by recommendation to not wear masks if you are not sick or not caring for Corona virus patient