It’s no longer new that Davido shut down the O2 Arena in London for his concert but one of the highlights of the night was when Chioma joined him on stage and they shared a deep kiss.

Davido while thrilling fans to the hit song ‘Assurance’ got a surprise as Chioma joined him on stage and they stunned fans when they both shared a deep kiss. The reaction from the fans was priceless as they screamed on top of their voices.

Let’s just say Chioma and Davido have a way of keeping fans entertained and also showing us what Public Display of Affection really looks like.

This isn’t the first time Davido and Chioma will be showing off their relationship on stage as we can recall during the singer’s last concert in Nigeria where they both had a moment on stage. 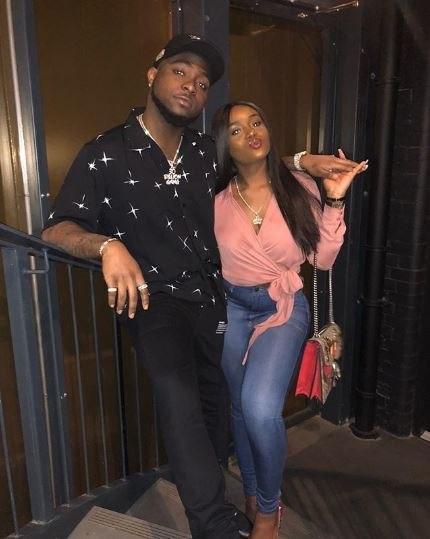 See moment Davido brought out Chioma on stage during his concert 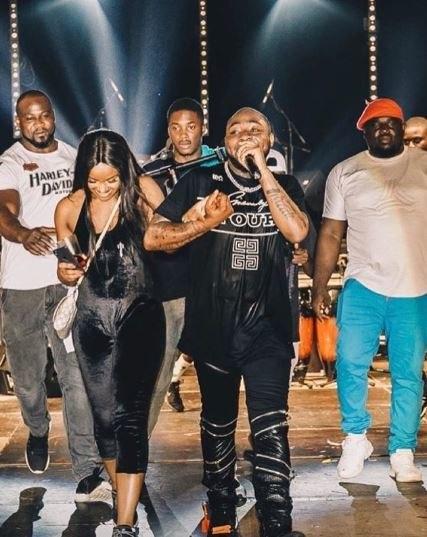 Davido performs on stage with Chioma

Davido shutdown Lagos on Thursday, December 27, 2018, as all roads led to his concert with one of the major highlights being when he brought out his girlfriend, Chioma on stage.

Videos from the scene when he brought her out to the stage and sang the hit song ‘Assurance’ to her has since hit the internet. A visibly happy and shy Chioma watched her music star boyfriend show her off to his teeming fans and lovers.

Davido and Chioma at the airport

Davido didn’t just let everyone know that he indeed is super crazy over Chioma but also appreciated every Igbo lady who came out for his concert themed ‘City Of Davido.’

6 Tips for a Healthier Morning